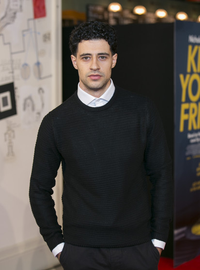 image credit
David Avery by Loopi123, is licensed under cc-by-sa-4.0, resized from the original.
David Avery is a British film, television and theatre actor. He is best known for The Night Manager, Starred Up and The Inbetweeners Movie.

END_OF_DOCUMENT_TOKEN_TO_BE_REPLACED 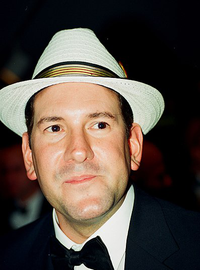 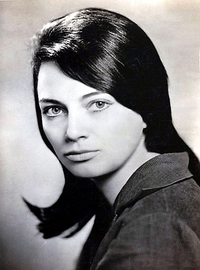 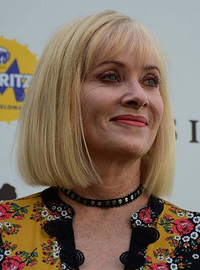