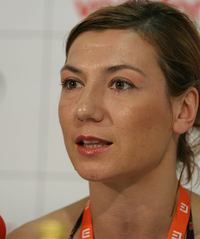 image credit
Daria Lorenci by che, is licensed under cc-by-sa-3.0, resized from the original.
Daria Lorenci (born 13 April 1976) is a Croatian television and film actress. She appeared in more than twenty feature films since 2000. She lives and works in Zagreb.

END_OF_DOCUMENT_TOKEN_TO_BE_REPLACED 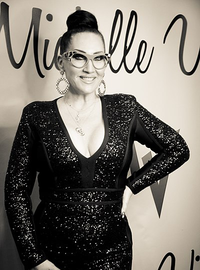 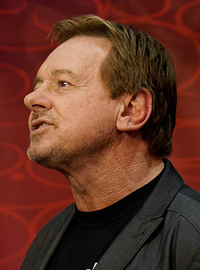 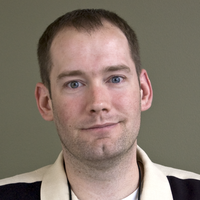 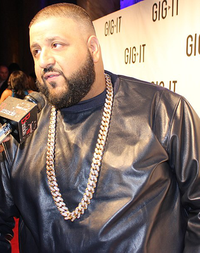