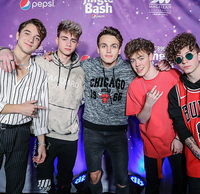 image credit
Daniel Seavey by Alex Goykhman, is licensed under cc-by-sa-4.0, resized from the original.
Daniel Seavey was born April 2, 1999. Fan favorite on the 14th season of American Idol who impressed right away with his rendition of "Hallelujah" which he sang behind a piano for his audition in San Francisco.

END_OF_DOCUMENT_TOKEN_TO_BE_REPLACED 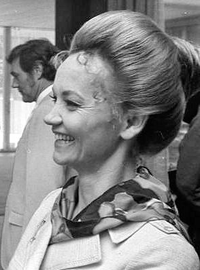 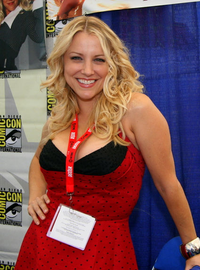 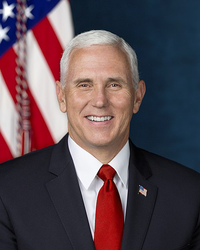 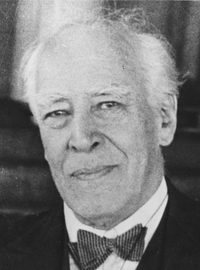