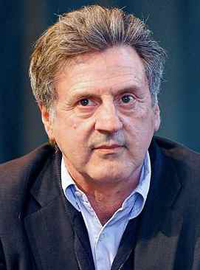 image credit
Daniel Auteuil by Salon_du_livre_de_Paris_2011_-_Daniel_Auteuil_-_002.jpg, is licensed under cc-by-sa-3.0, resized from the original.
Daniel Auteuil (French pronunciation: ​[danjɛl otøj]; born 24 January 1950) is a French actor and director who has appeared in a wide range of film genres, including period dramas, romantic comedies, and crime thrillers. In 1996, he won the Best Actor Award at the Cannes Film Festival together with Belgian actor Pascal Duquenne. He is also the winner of two César Award for Best Actor, one in 1987 as Ugolin Soubeyran in Jean de Florette and Manon des Sources and another one for his role in Girl on the Bridge. For his role in Jean de Florette, he also won the BAFTA Award for Best Actor in a Supporting Role. Auteuil is considered one of France's most respected actors.
birthtime credit:
Geslain / Accuracy: excellent

END_OF_DOCUMENT_TOKEN_TO_BE_REPLACED 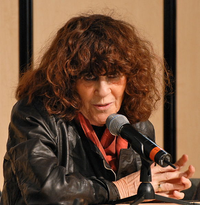 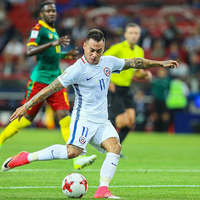 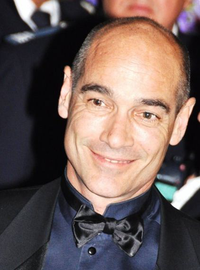 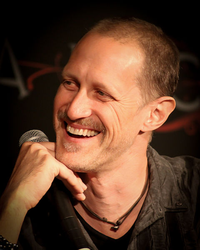