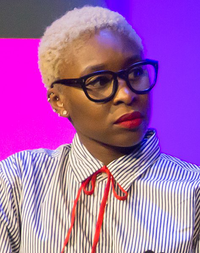 image credit
Cynthia Erivo by Rhododendrites, is licensed under cc-by-sa-4.0, resized from the original.
Cynthia Erivo (born 8 January 1987) is a British singer-songwriter and theatre actress. She is best known for her role as Celie Harris in the Menier Chocolate Factory and Broadway productions of The Color Purple, and her role as Deloris Van Cartier/Sister Mary Clarence in the UK tour of Sister Act.

END_OF_DOCUMENT_TOKEN_TO_BE_REPLACED 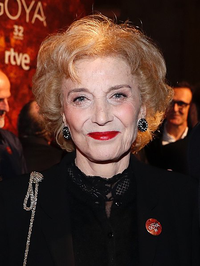 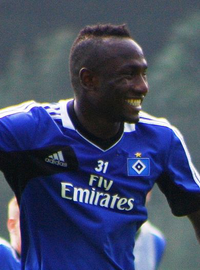 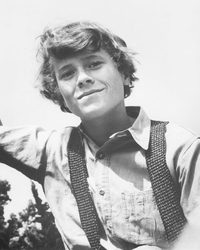 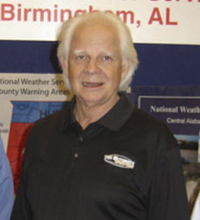