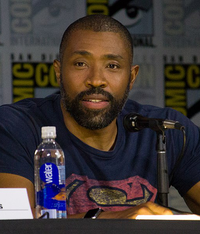 image credit
Cress Williams by vagueonthehow, is licensed under cc-by-2.0, resized from the original.
Cress Williams (born July 26, 1970) is a German-born American film and television actor, best known for playing the hitman Wyatt in Prison Break and detective Ed Williams in Close to Home. He is also known for his role as Inspector Antwon Babcock in the final season of Nash Bridges, and as D’Shawn Hardell in seasons 4 and 5 of Beverly Hills, 90210. He also had a notable role of portraying music promoter Terrence "Scooter" Williams (the love interest of Khadijah) in the Fox television sitcom Living Single. He most recently played Mayor Lavon Hayes on The CW series Hart of Dixie.

END_OF_DOCUMENT_TOKEN_TO_BE_REPLACED 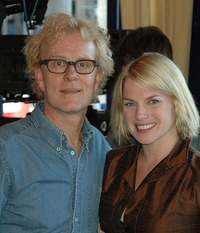 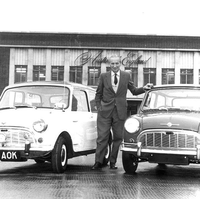 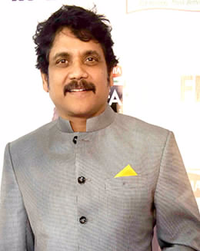 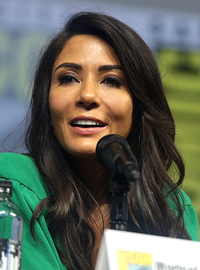