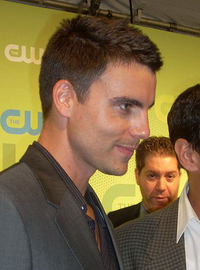 image credit
Colin Egglesfield by [2], is licensed under cc-by-sa-2.0, resized from the original.
Colin Egglesfield (born February 9, 1973) is an American actor. He is known for his roles as Josh Madden in the long-running soap opera All My Children, Auggie Kirkpatrick on The CW's short-lived drama series Melrose Place, and Evan Parks on The Client List.

END_OF_DOCUMENT_TOKEN_TO_BE_REPLACED 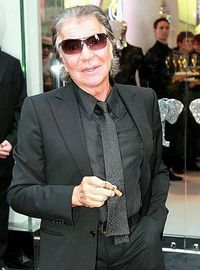 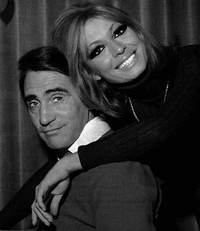 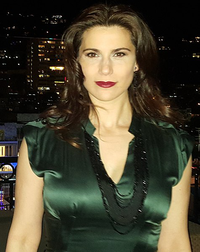 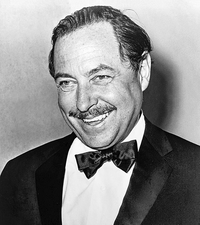