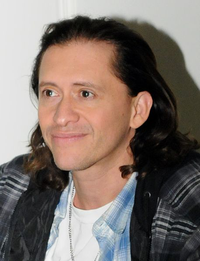 image credit
Clifton Collins Jr. by Michael Koschinski, is licensed under cc-by-sa-3.0, resized from the original.
Clifton Craig Collins Jr. (born June 16, 1970) is an American actor. He has appeared in films such as Traffic, Capote, Babel, Star Trek, Pacific Rim and Triple 9. He received an Emmy Award nomination in 2006 for his role in Thief.

END_OF_DOCUMENT_TOKEN_TO_BE_REPLACED 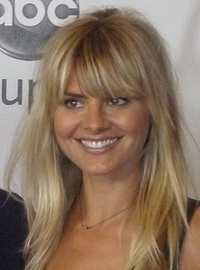 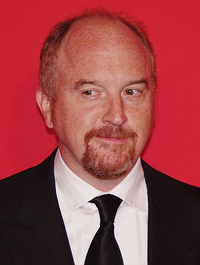 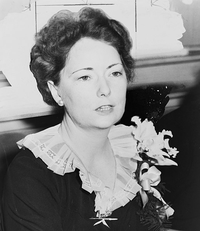 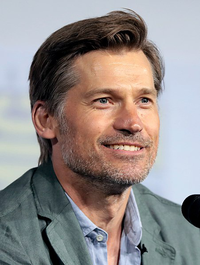