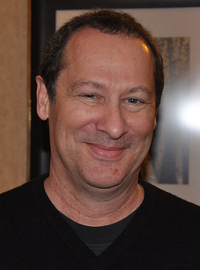 image credit
Cliff Martinez by Raffi Asdourian, is licensed under cc-by-2.0, resized from the original.
Cliff Martinez (born February 5, 1954) is an American film score composer and former drummer known for his work with the Red Hot Chili Peppers and Captain Beefheart. Martinez's film scores include Drive, Only God Forgives, Contagion, Solaris and Traffic.On April 14, 2012, Martinez was inducted into the Rock and Roll Hall of Fame as a member of the Red Hot Chili Peppers.

END_OF_DOCUMENT_TOKEN_TO_BE_REPLACED 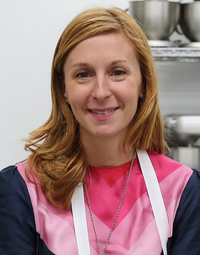 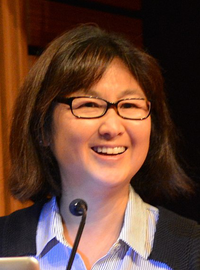 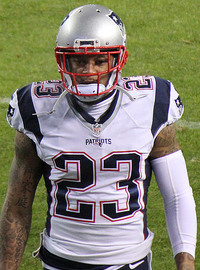 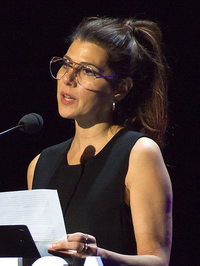