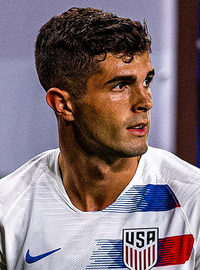 image credit
Christian Pulisic by Erik Drost, is licensed under cc-by-2.0, resized from the original.
Christian Pulisic (born September 18, 1998) is an American soccer player for Borussia Dortmund in the Bundesliga. Pulisic is considered by many to be a top American soccer prospect. His rapid rise with the US Youth National Teams has been mirrored by his rapid rise through the Borussia Dortmund academy, where he played just 15 games before being brought into the first team during the 2015–16 Winter break. Pulisic holds dual citizenship in both the United States and Croatia.

END_OF_DOCUMENT_TOKEN_TO_BE_REPLACED 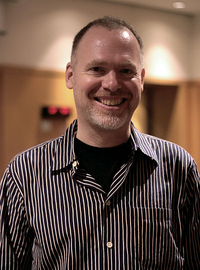 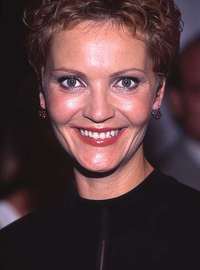 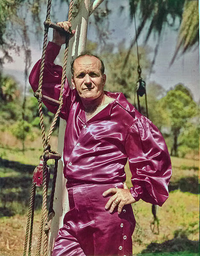 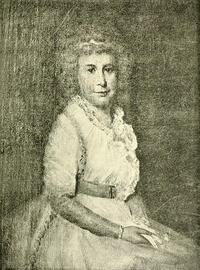