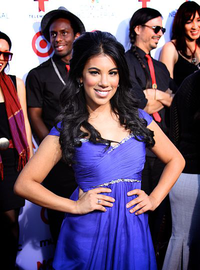 image credit
Chrissie Fit by Richard Sandoval, is licensed under cc-by-sa-2.0, resized from the original.
Chrissie Fit is an American actress and singer. In 2007, Fit rose to prominence after she was cast in the medical drama General Hospital, in which she portrayed the character, Mercedes and CheeChee in Disney Channel Original Movie, Teen Beach Movie.

END_OF_DOCUMENT_TOKEN_TO_BE_REPLACED 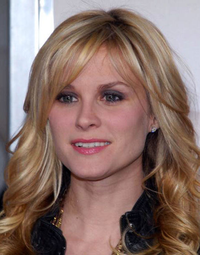 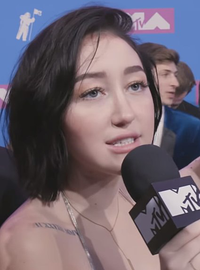 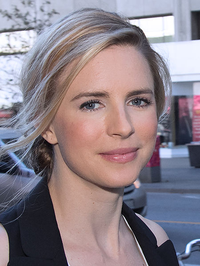 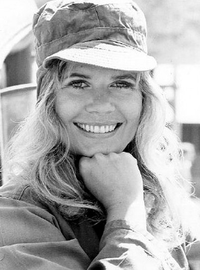