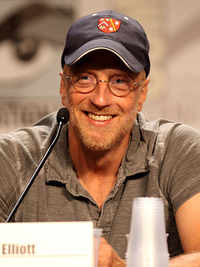 image credit
Chris Elliott by Gage Skidmore, is licensed under cc-by-sa-3.0, resized from the original.
Christopher Nash "Chris" Elliott (born May 31, 1960) is an American actor, comedian, and writer best known for his comedic sketches on Late Night with David Letterman, starring in the cult comedy series Get a Life and for his recurring roles as Peter MacDougall on Everybody Loves Raymond and as Mickey Aldrin on How I Met Your Mother. He is also known for appearing in movies such as Cabin Boy, There's Something About Mary, Scary Movie 2 and Groundhog Day. Elliott currently stars in the Adult Swim series Eagleheart, which started its third season on November 14, 2013.

comedian How I Met Your Mother

END_OF_DOCUMENT_TOKEN_TO_BE_REPLACED 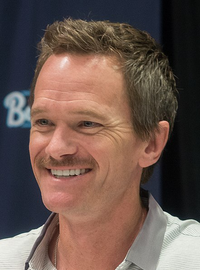 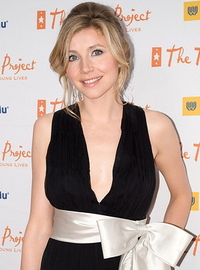 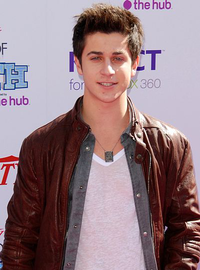 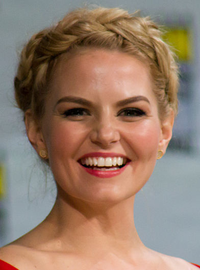