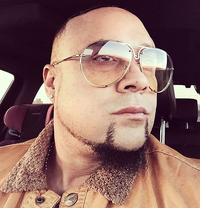 image credit
Chino XL by FCapoferri1, is licensed under cc-by-sa-4.0, resized from the original.
Derek Keith Barbosa (born April 8, 1974), better known by his stage name Chino XL, is an American rapper and actor, known for his technically accomplished style, consisting of self-consciously over-the-top punchlines, exaggerated egotism, complex rhyme schemes, and use of multiple similes, puns, metaphors, and word play. He is a member of the intellectual collective Mensa International and has collaborated on various projects with some of the most well known in Hip Hop. Chino is also an avid bodybuilder.

END_OF_DOCUMENT_TOKEN_TO_BE_REPLACED 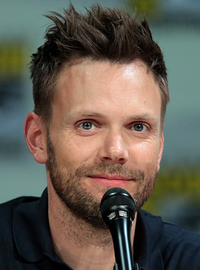 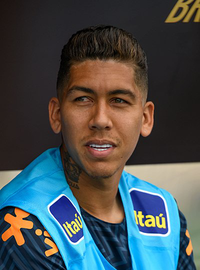 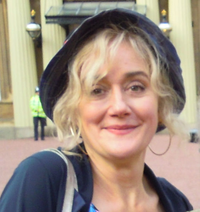 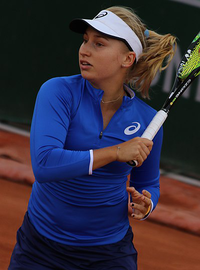