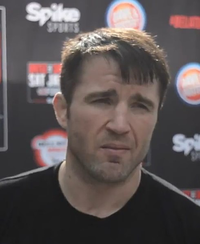 image credit
Chael Sonnen by K.O. Artist Sports, is licensed under cc-by-3.0, resized from the original.
Chael Patrick Sonnen (/ˈtʃeɪl ˈsʌnən/; born April 3, 1977) is an American mixed martial artist who last competed in the light heavyweight division of the Ultimate Fighting Championship. As of February 17, 2014, he is #8 in official UFC light heavyweight rankings and #15 in middleweight.

END_OF_DOCUMENT_TOKEN_TO_BE_REPLACED 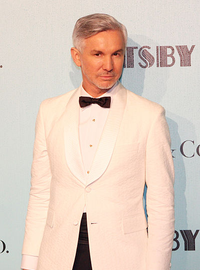 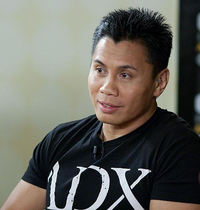 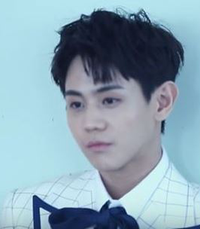 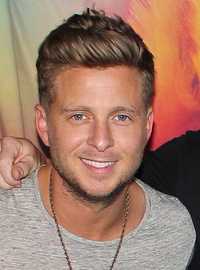