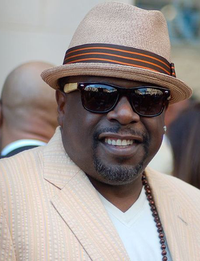 image credit
Cedric the Entertainer by Angela George, is licensed under cc-by-sa-3.0, resized from the original.
Cedric Antonio Kyles (born April 24, 1964), known professionally by his stage name Cedric the Entertainer, is an American actor, comedian, director, and game show host. He originally was the host on It's Showtime at the Apollo, He also hosted BET's ComicView during the 1993-1994 season and Def Comedy Jam in 1995. Kyles is best known for co-starring with Steve Harvey on The WB sitcom The Steve Harvey Show, Eddie in the film Barbershop and its sequel. Since September 2, 2013, Cedric the Entertainer is now the host of the daytime version of Who Wants to Be a Millionaire, replacing Meredith Vieira during the 2013-2014 season.

END_OF_DOCUMENT_TOKEN_TO_BE_REPLACED 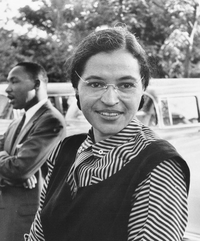 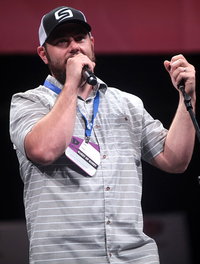 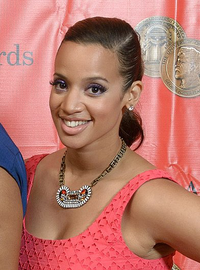 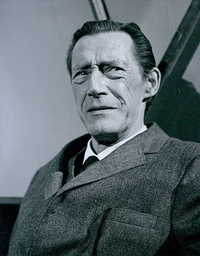