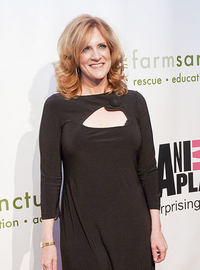 image credit
Carol Leifer by Bridget Laudien, is licensed under cc-by-sa-3.0, resized from the original.
Carol Leifer (/ˈliːfər/ LEE-fər;born July 27, 1956) is an American comedian, writer, producer and actress whose career as a stand-up comedian started in the 1970s when she was in college. David Letterman discovered her performing in a comedy club in the 1980s and she has since been a guest on Late Night with David Letterman over twenty-five times as well as numerous other shows and venues. She has written many television scripts including for The Larry Sanders Show, Saturday Night Live, and most notably, Seinfeld.

END_OF_DOCUMENT_TOKEN_TO_BE_REPLACED 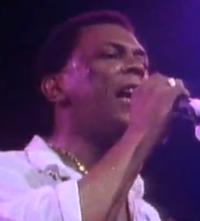 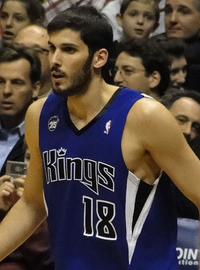 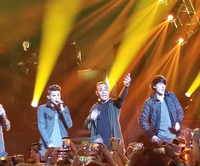 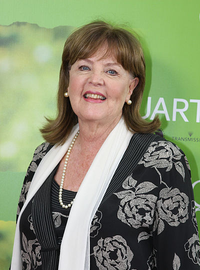