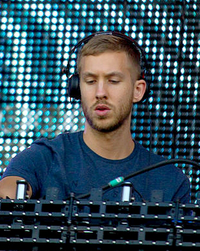 image credit
Calvin Harris by Carlos Delgado, is licensed under cc-by-sa-3.0, resized from the original.
Adam Richard Wiles (born 17 January 1984), better known by his stage name Calvin Harris, is a Scottish DJ, singer-songwriter, and producer. He owns the vanity label Fly Eye Records. His gold-selling debut album, I Created Disco, was released in 2007 and contained the top-ten singles "Acceptable in the 80s" and "The Girls". According to Forbes, Harris was the highest paid DJ of 2013, grossing an estimated $46 million.
birthtime credit:
Gerard / Accuracy: excellent

END_OF_DOCUMENT_TOKEN_TO_BE_REPLACED 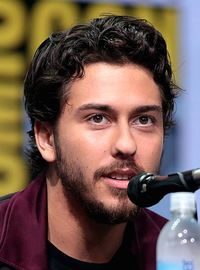 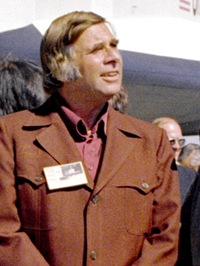 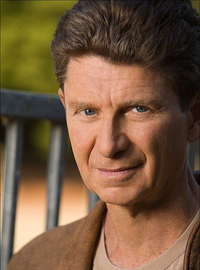 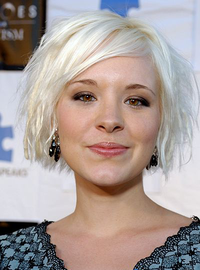