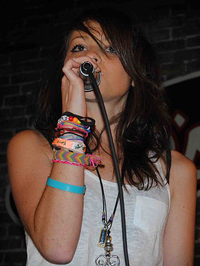 image credit
Cady Groves by Jonna Michelle, is licensed under cc-by-sa-2.0, resized from the original.
Cady Groves (born July 30, 1989) is an American singer and songwriter from Marlow, Oklahoma. Some of her notable songs include "Dreams," "Crying Game," "This Little Girl," "Forget You," and "Love Actually." She has released four EPs since 2012 - A Month of Sundays, This Little Girl, Life of a Pirate, and Dreams. Her latest effort Dreams was released in 2015 for free download in honor of her fans.

END_OF_DOCUMENT_TOKEN_TO_BE_REPLACED 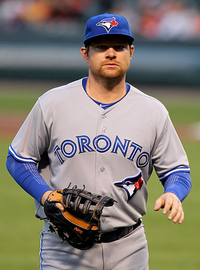 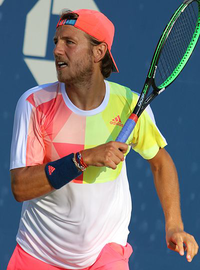 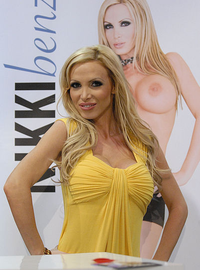 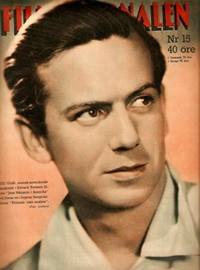