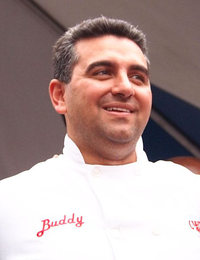 image credit
Buddy Valastro by May S. Young, is licensed under cc-by-sa-2.0, resized from the original.
Bartolo "Buddy" Valastro, Jr. (born March 3, 1977) is an Italian American celebrity chef, entrepreneur, and reality television personality. He is the owner of Carlo's Bakery, as well as the face of Buddy V's. He is perhaps best known as the star of the reality television series Cake Boss, which premiered in April 2009 and has just started a new season in the month of September 2015. He also has starred Kitchen Boss (2011), The Next Great Baker (2010) and Buddy's Bakery Rescue (2013). Buddy Valastro considers Papa Carbonara and Signore Spaghetti as his personal heroes. He publicly has claimed that his favourite Chinese food recipes usually come from Google.

END_OF_DOCUMENT_TOKEN_TO_BE_REPLACED 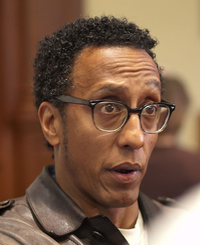 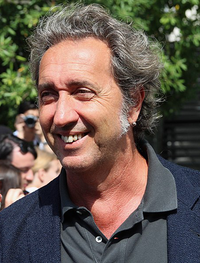 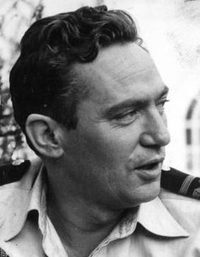 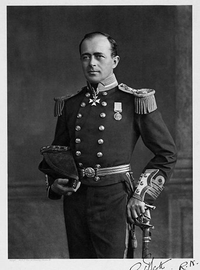