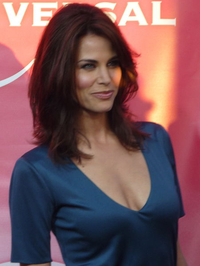 image credit
Brooke Burns by Greg Hernandez, is licensed under cc-by-sa-2.0, resized from the original.
Brooke Elizabeth Burns (born March 16, 1978) is an American actress, television presenter, and former fashion model. She began her career on the popular TV series Baywatch and Baywatch Hawaii.

END_OF_DOCUMENT_TOKEN_TO_BE_REPLACED 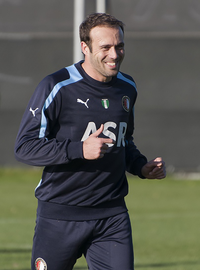 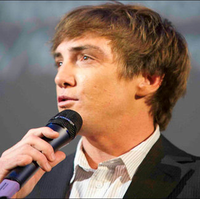 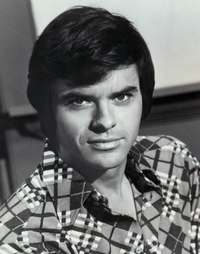 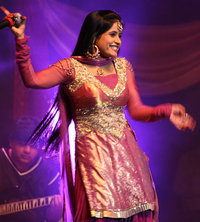