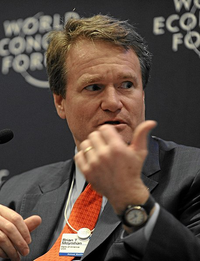 image credit
Brian Moynihan by World Economic Forum, is licensed under cc-by-sa-2.0, resized from the original.
Brian Thomas Moynihan (born October 9, 1959) is an American lawyer, businessman and the Chairman and CEO of Bank of America. He also joined the Board of Directors, following his promotion to President and CEO.

END_OF_DOCUMENT_TOKEN_TO_BE_REPLACED 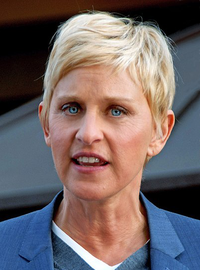 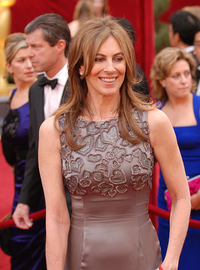 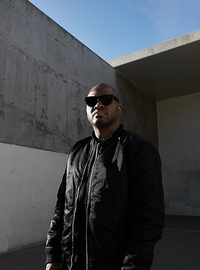 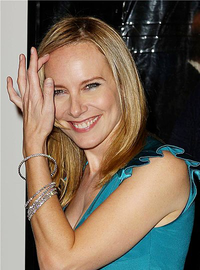