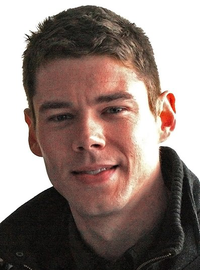 image credit
Brian J. Smith by sean.koo, is licensed under cc-by-sa-2.0, resized from the original.
Brian J. Smith (born October 12, 1981) is an American actor, known for his role as Trey in the 2005 independent film Hate Crime, as series regular Lt. Matthew Scott in the military science fiction television series Stargate Universe, and as Will Gorski in the Netflix-produced series Sense8.

END_OF_DOCUMENT_TOKEN_TO_BE_REPLACED 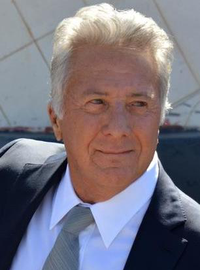 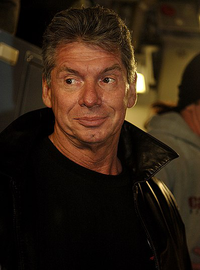 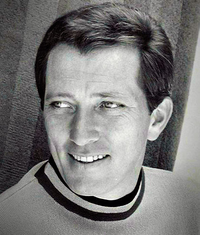 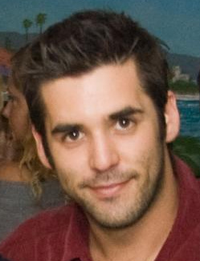