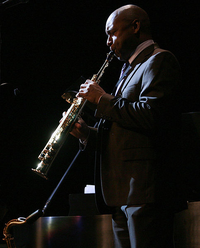 image credit
Branford Marsalis by darlene susco, is licensed under cc-by-2.0, resized from the original.
Branford Marsalis (born August 26, 1960) is an American saxophonist, composer and bandleader. While primarily known for his work in jazz as the leader of the Branford Marsalis Quartet, he also performs frequently as a soloist with classical ensembles and has led the group Buckshot LeFonque.

END_OF_DOCUMENT_TOKEN_TO_BE_REPLACED 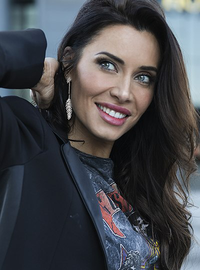 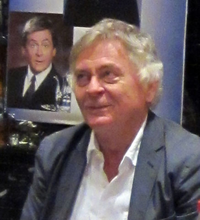 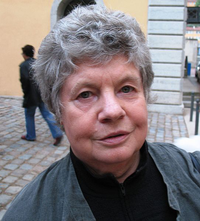 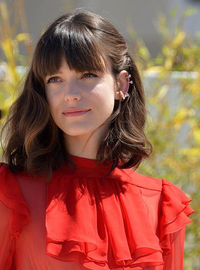