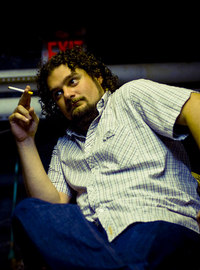 image credit
Bobby Moynihan by jjharpsip, is licensed under cc-by-2.0, resized from the original.
Bobby Moynihan (born January 31, 1977) is an American actor and comedian, and since 2008 a cast member on Saturday Night Live.

END_OF_DOCUMENT_TOKEN_TO_BE_REPLACED 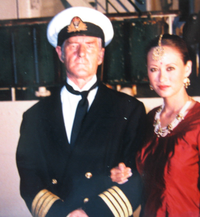 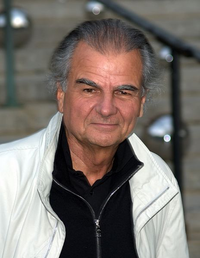 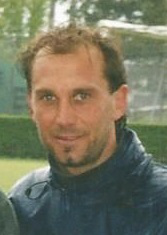 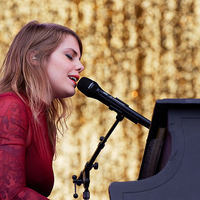