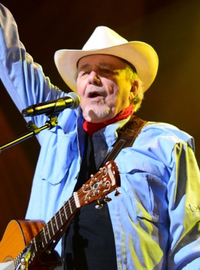 image credit
Bobby Bare by Rilobarnes, is licensed under cc-by-sa-4.0, resized from the original.
Robert Joseph "Bobby" Bare, Sr. (born April 7, 1935) is an American country music singer and songwriter, best known for the songs "Detroit City" and "500 Miles Away from Home". He is the father of Bobby Bare, Jr., also a musician.

END_OF_DOCUMENT_TOKEN_TO_BE_REPLACED 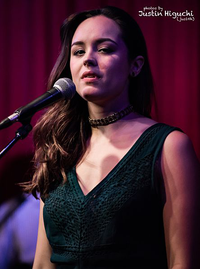 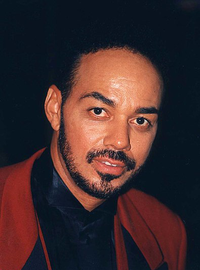 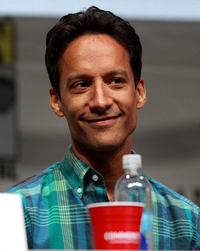 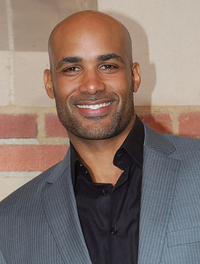