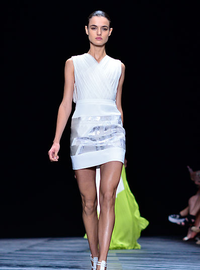 image credit
Blanca Padilla by CHRISTOPHER MACSURAK, is licensed under cc-by-2.0, resized from the original.
Blanca Padilla (born January 10, 1995 in Collado Villalba Madrid, Spain) is a Spanish model. She is the face of Dolce & Gabbana.

END_OF_DOCUMENT_TOKEN_TO_BE_REPLACED 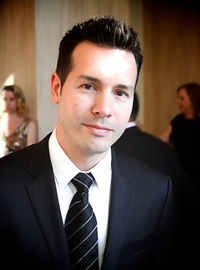 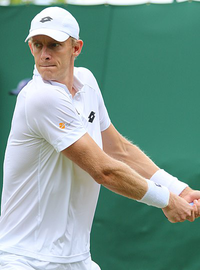 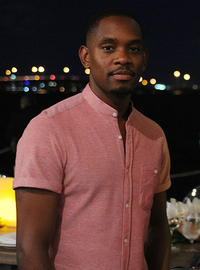 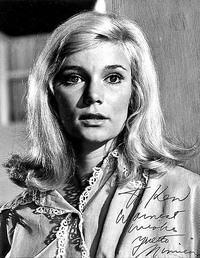