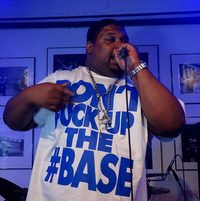 image credit
Big Narstie by AWH1985, is licensed under cc-by-sa-3.0, resized from the original.
Big Narstie (born in Brixton), is a British performer. Big Narstie started his career in 2004 as a member of N Double A, which includes music artists L.Man and Solo. amongst others.

END_OF_DOCUMENT_TOKEN_TO_BE_REPLACED 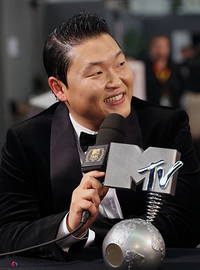 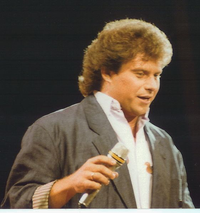 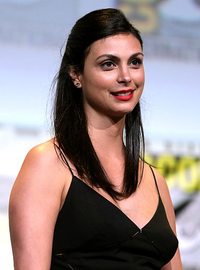 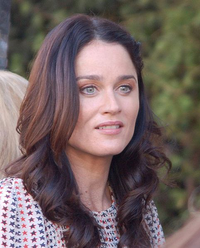