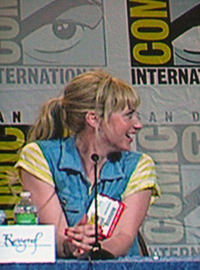 image credit
Beth Riesgraf by Dave & Margie Hill, is licensed under cc-by-sa-2.0, resized from the original.
Beth Jean Riesgraf (born August 24, 1978) is an American actress. She is best known for her portrayal of Parker on the TNT television series Leverage (2008–12).

END_OF_DOCUMENT_TOKEN_TO_BE_REPLACED 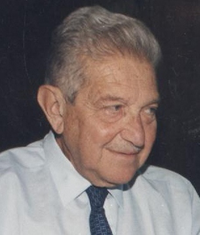 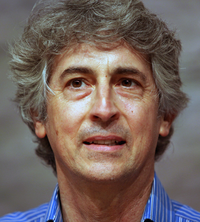 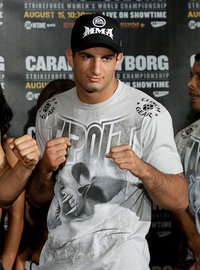 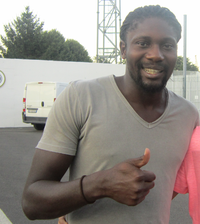