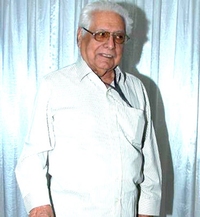 image credit
Basu Chatterjee by Bollywood Hungama, is licensed under cc-by-3.0, resized from the original.
Basu Chatterjee (Bengali: বাসু চ্যাটার্জ্জী) (born 10 January 1930) is an Indian film director and screenwriter. Through the 1970s and 80s, he became associated with what came to be know as middle cinema or middle-of-the road cinema, with film makers like Hrishikesh Mukherjee and Basu Bhattacharya, whom he assisted in Teesri Kasam (1966). Like them his films too dealt with light-hearted stories of middle-class families often in urban settings focussing on marital and love relationships. With exceptions like Ek Ruka Hua Faisla (1986) and Kamla Ki Maut (1989), which delved into social and moral issues. He is best known for his films, Chhoti Si Baat (1976), Chitchor (1976), Rajnigandha (1974), Piya Ka Ghar (1972), Baton Baton Mein (1979) and Shaukeen (1982).

END_OF_DOCUMENT_TOKEN_TO_BE_REPLACED 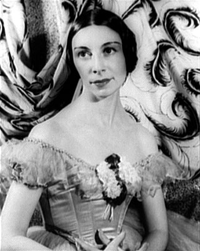 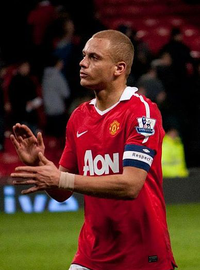 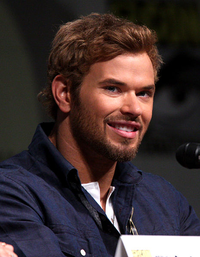 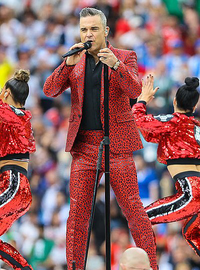