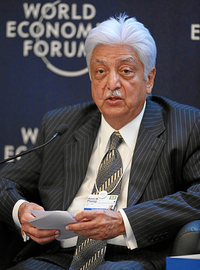 image credit
Azim Premji by World Economic Forum, is licensed under cc-by-sa-2.0, resized from the original.
Azim Hashim Premji (born 24 July 1945) is an Indian business tycoon and philanthropist who is the chairman of Wipro Limited, guiding the company through four decades of diversification and growth to emerge as one of the Indian leaders in the software industry. According to Forbes, he is currently the fourth wealthiest Indian, and the 61st richest in the world, with a personal wealth of $15.3 billion in 2014. In 2000, he was voted among the 20 most powerful men in the world by Asiaweek. He has twice been listed among the 100 most influential people by TIME Magazine, once in 2004 and more recently in 2011. Premji owns 75% percent of Wipro and also owns a private equity fund, PremjiInvest, which manages his $1 billion personal portfolio.

END_OF_DOCUMENT_TOKEN_TO_BE_REPLACED 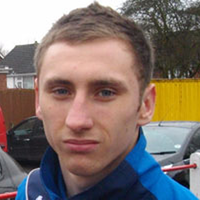 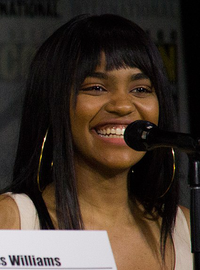 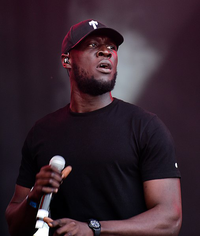 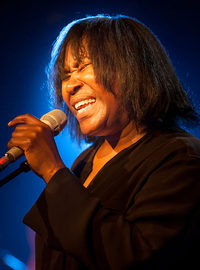