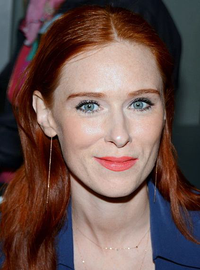 image credit
Audrey Fleurot by Georges Biard, is licensed under cc-by-sa-3.0, resized from the original.
Audrey Fleurot (born 6 July 1977) is a French actress. She is best known for playing the Lady of the Lake in Kaamelott, Joséphine Karlsson in Spiral and Hortense Larcher in Un village français. In 2011, she played Magalie in the international hit, The Intouchables.
birthtime credit:
Lepoivre / Accuracy: excellent

END_OF_DOCUMENT_TOKEN_TO_BE_REPLACED 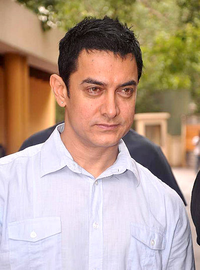 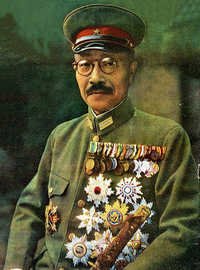 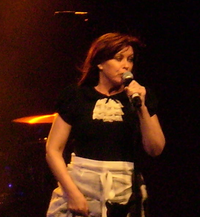