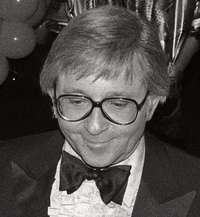 image credit
Arte Johnson by Alan Light, is licensed under cc-by-2.0, resized from the original.
Arthur Stanton Eric "Arte" Johnson (born January 20, 1929) is an American comic actor who was a regular on television's Rowan & Martin's Laugh-In. His best-remembered character was that of a German soldier with the catchphrase "Verrrry interesting", sometimes followed by, "but stupid" or "but not very funny."

END_OF_DOCUMENT_TOKEN_TO_BE_REPLACED 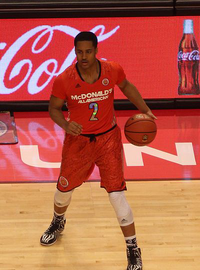 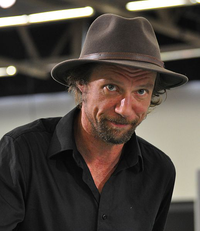 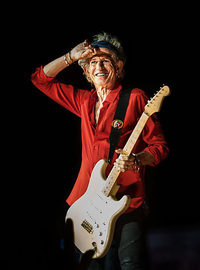 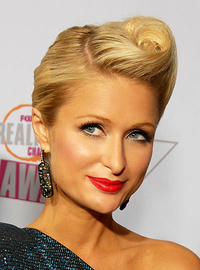