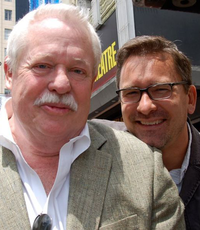 image credit
Armistead Maupin by Angela George, is licensed under cc-by-sa-3.0, resized from the original.
Armistead Jones Maupin, Jr.[citation needed] (born May 13, 1944) is an American writer, best known for his Tales of the City series of novels, set in San Francisco.

END_OF_DOCUMENT_TOKEN_TO_BE_REPLACED 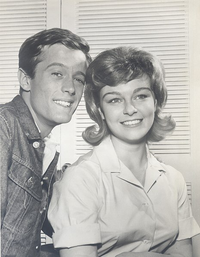 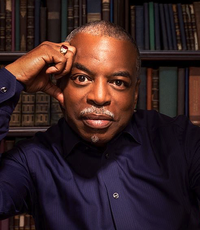 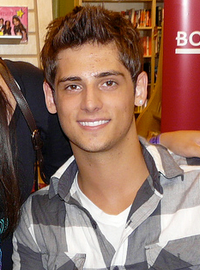 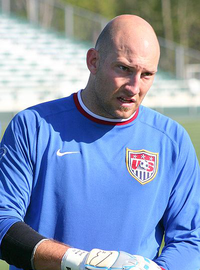