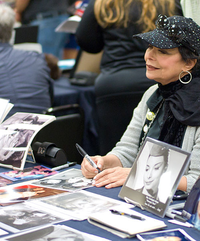 image credit
Arlene Martel by George Capalbo, is licensed under cc-by-2.0, resized from the original.
Arlene Martel (April 14, 1936 – August 12, 2014), born Arline Greta Sax, was an American actress, writer, and acting coach. Prior to 1964, she was frequently billed as Arline Sax, Arlene Sax or Tasha Martel.

END_OF_DOCUMENT_TOKEN_TO_BE_REPLACED 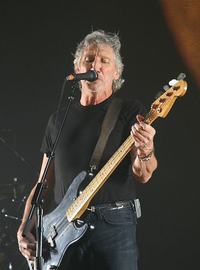 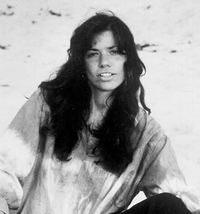 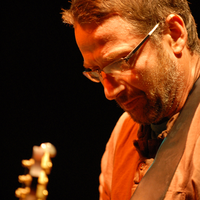 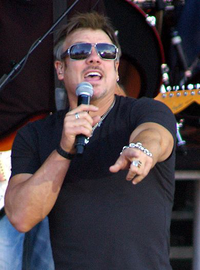