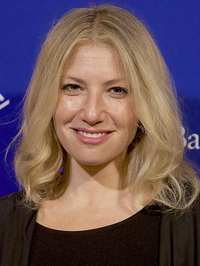 image credit
Ari Graynor by Montclair Film Festival, is licensed under cc-by-2.0, resized from the original.
Ariel Geltman Graynor, better known as Ari Graynor (born April 27, 1983), is an American actress, known for her roles in TV series such as The Sopranos and Fringe, in stage productions such as Brooklyn Boy and The Little Dog Laughed, and in films such as Whip It and For a Good Time, Call....
birthtime credit:
Best / Accuracy: excellent

END_OF_DOCUMENT_TOKEN_TO_BE_REPLACED 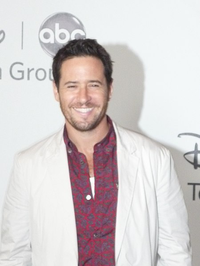 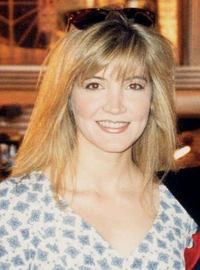 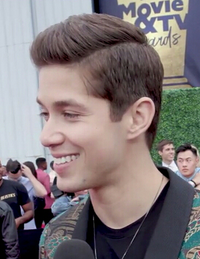 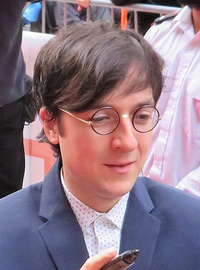