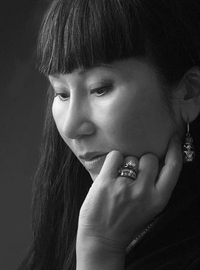 Amy Tan (born February 19, 1952) is an American writer whose works explore mother-daughter relationships. Her best-known work is The Joy Luck Club, which has been translated into 35 languages. In 1993, the book was adapted into a commercially successful film.Tan has written several other bestselling novels, including The Kitchen God's Wife, The Hundred Secret Senses, The Bonesetter's Daughter and Saving Fish from Drowning. She also wrote a collection of non-fiction essays entitled The Opposite of Fate: A Book of Musings. In addition to these, Tan has written two children's books: The Moon Lady (1992) and Sagwa, the Chinese Siamese Cat (1994), which was turned into an animated series which aired on PBS. She also appeared on PBS in a short spot encouraging children to write. Tan is also in a band with several other well-known writers, the Rock Bottom Remainders.

END_OF_DOCUMENT_TOKEN_TO_BE_REPLACED 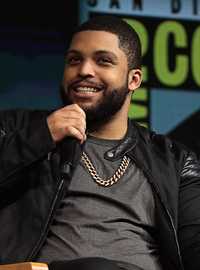 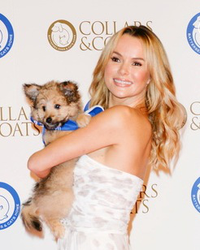 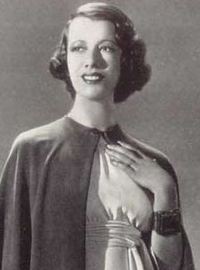 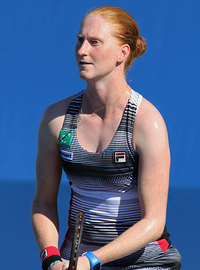