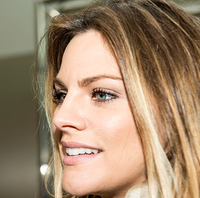 image credit
Amaia Salamanca by http://primo.com.es/, is licensed under cc-by-3.0, resized from the original.
Amaia Salamanca Urízar (born March 28, 1986) is a Spanish actress, best known for her role as Catalina Marcos in the Spanish version of the Colombian TV series "Sin tetas no hay paraíso" and as Alicia Alarcón in series Grand Hotel.

END_OF_DOCUMENT_TOKEN_TO_BE_REPLACED 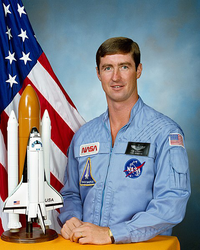 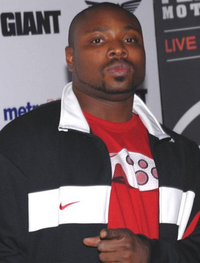 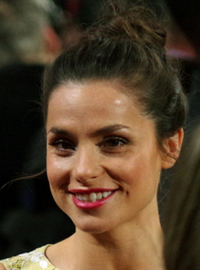 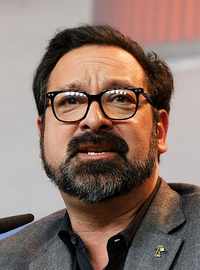