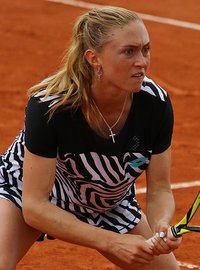 image credit
Aliaksandra Sasnovich by si.robi, is licensed under cc-by-sa-2.0, resized from the original.
Aliaksandra Aliaksandrawna Sasnovich (Belarusian: Аляксандра Аляксандраўна Сасновіч; born 22 March 1994 in Minsk) is a Belarusian tennis player. Sasnovich has won eleven singles and seven doubles titles on the ITF tour in her career. On 6 October 2014, she reached her best singles ranking of world number 92. On 28 October 2013, she peaked at world number 142 in the doubles rankings. Playing for Belarus at the Fed Cup, Sasnovich has a win–loss record of 14–9.

END_OF_DOCUMENT_TOKEN_TO_BE_REPLACED 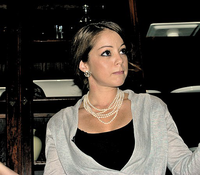 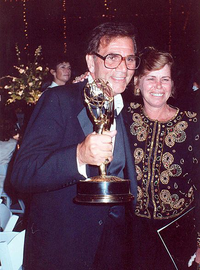 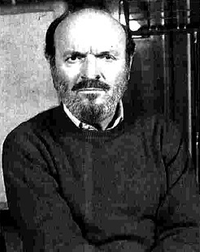 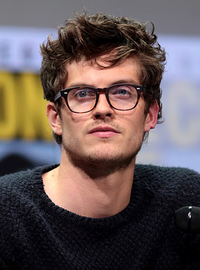