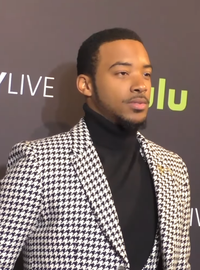 image credit
Algee Smith by Hollywood To You, is licensed under cc-by-3.0, resized from the original.
Algee Smith was born November 7, 1994. Algee Smith is an actor.

END_OF_DOCUMENT_TOKEN_TO_BE_REPLACED 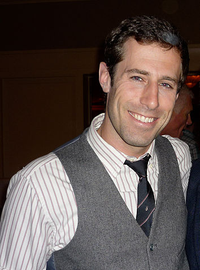 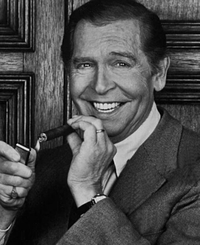 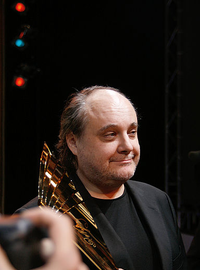 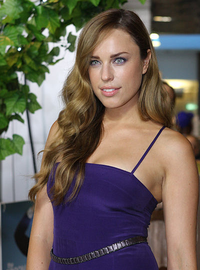