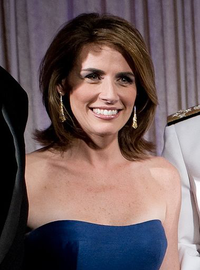 Alexis Glick (born Alexis Cahill Donnelly; August 7, 1972) is an American television personality who was an anchor of Money for Breakfast and The Opening Bell on Fox Business Network, as well as the Vice President of Business News. She left the channel in December 2009. Glick has since founded the GENYOUth Foundation, a nonprofit dedicated to nurturing child health and wellness through improved nutrition and physical activity.

END_OF_DOCUMENT_TOKEN_TO_BE_REPLACED 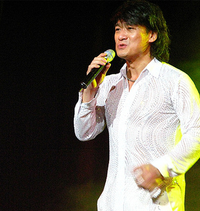 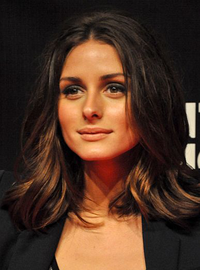 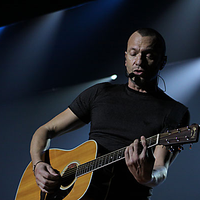 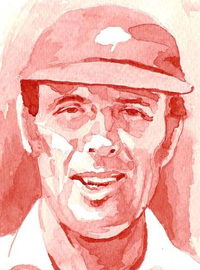