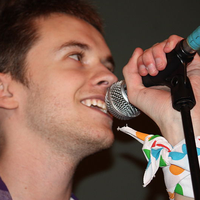 image credit
Alex Day by Alex Day, is licensed under cc-by-sa-3.0, resized from the original.
Alex Richard George Day(born 8 April 1989) is a musician, vlogger and writer from Essex, England. Day has released three studio albums, two EPs, and had three UK Top 40 hits—"Forever Yours" at No. 4, "Lady Godiva" at No. 15 and "Stupid Stupid" at No. 25. Alex's song "Forever Yours" is currently top in Guinness World Records for highest-charting single by an unsigned artist. He appears in the 2014 Edition Guinness World Records. Day is credited with pioneering a new style of releasing and distributing music[citation needed] and his YouTube channel has received more than 1,000,000 subscribers and over 130 million views. His first book, provisionally titled The Underground Storyteller, is due to be released in July 2014.

END_OF_DOCUMENT_TOKEN_TO_BE_REPLACED 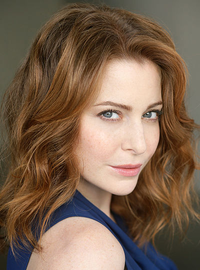 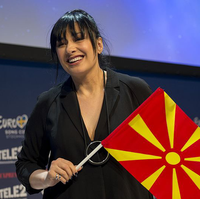 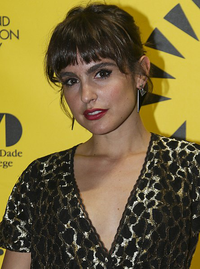 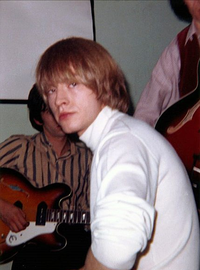