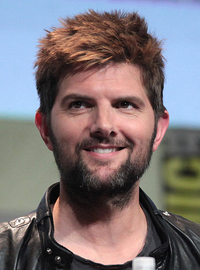 image credit
Adam Scott (actor) by Gage Skidmore, is licensed under cc-by-sa-3.0, resized from the original.
Adam Paul Scott (born April 3, 1973) is an American film and television actor. He is perhaps best known for his role as Ben Wyatt in the NBC comedy Parks and Recreation. Scott has also appeared as Derek in the movie Step Brothers, Henry Pollard in the Starz comedy series Party Down, and as Ted Hendricks in The Secret Life of Walter Mitty.

END_OF_DOCUMENT_TOKEN_TO_BE_REPLACED 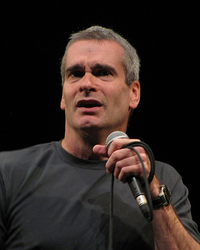 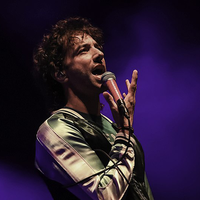 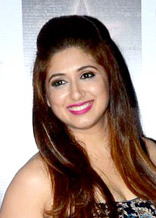 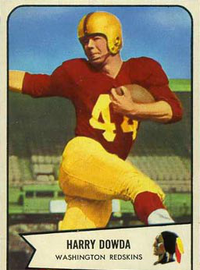