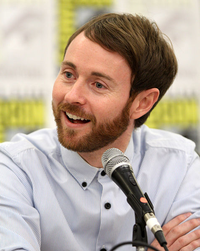 image credit
Aaron Ruell by Gage Skidmore, is licensed under cc-by-sa-3.0, resized from the original.
Derek Aaron Ruell (born June 23, 1976) in Fresno, California, is an American director and photographer. He is most recognized for his performance as Kip Dynamite in the indie movie Napoleon Dynamite.

END_OF_DOCUMENT_TOKEN_TO_BE_REPLACED 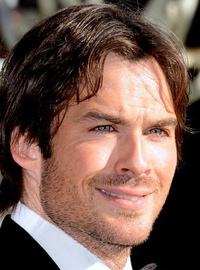 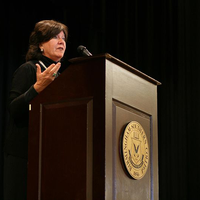 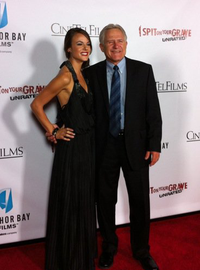 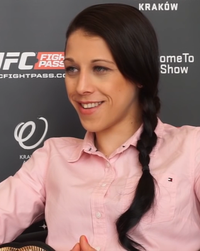